CBM & Partners’ origins date back to the law practice established in Milan by Giuseppe Calabi (1887-1957) in 1909. The founder’s practice continues today, maintaining the values upon which the firm was originally based: top-notch quality, specialization and a focus on the client’s needs.

The firm’s only period of interruption was from 1938 to 1945, when the founder was forced to close his business and move to the United States due to Fascist racial laws. 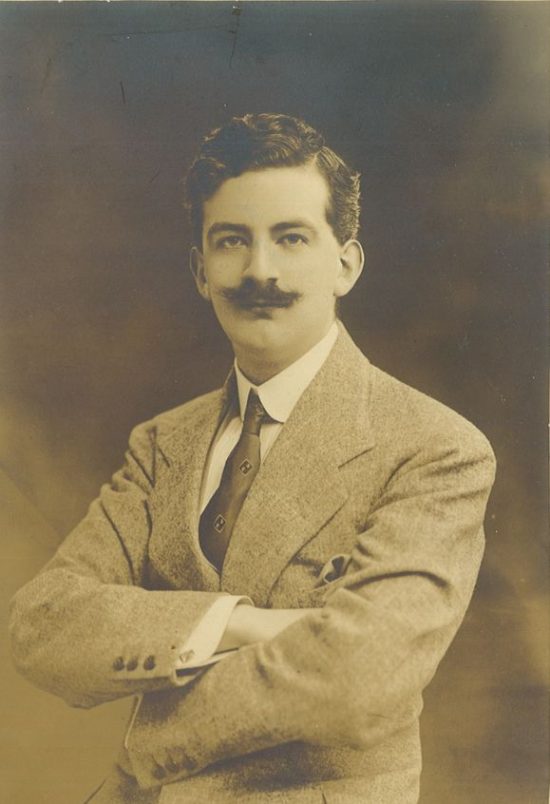 The Italian community that migrated to the United States at the end of the 1930s was characterized by a strong intellectual vivacity. It longed for its homeland and, at the same time, was very thankful to the country that had welcomed it, wishing to absorb the best of its culture and civil values. Among its members were Franco Modigliani, future Nobel Laureate in Economics, and his wife, Serena Modigliani Calabi, Arturo Toscanini, Gaetano Salvemini, Leo Valiani, Bruno Zevi, architectural historian, and his wife, Tullia Calabi Zevi, daughter of the Firm’s founder, Eugenio Calabi, a world-renowned mathematician and co-inventor of Calabi Yau Manifolds. 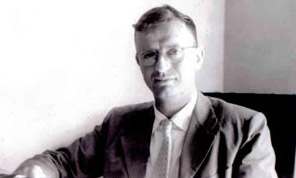 In spite of the tragedy of the times, Giuseppe Calabi was able to turn adversity into opportunity by broadening his professional horizons. After returning to Italy in 1945, he reopened the firm and resumed his practice providing legal services to major Italian and foreign industrial groups in their reconstruction and investment activities in the aftermath of the war. Enzo Calabi (1914 – 1990), son of the firm’s founder, was the first Italian to graduate from Harvard Law School in 1941 and among the first of his fellow countrymen to be admitted to the New York Bar. He worked uninterruptedly from 1945 to 1990 between New York and Milan.